Our environmental solutions have been developed to benefit our communities while helping clients reduce their carbon footprints, thus building a better tomorrow for all.

Eco-tank is an underground, pre-cast water storage system that holds large volumes of water in the event of storms, which can then be utilised for greening projects at a later date. The system supports flood control measures and helps protect urban environments from flood damage. In Japan, our Eco-tank system is often installed beneath a range of public spaces, including school playing fields, parks, baseball grounds, tennis courts and carparks.

The system brings the added benefit of being quick to install due to our use of pre-stressed long-span structures. Structures of this type require fewer internal pillars, which makes their construction much faster than conventional water storage facilities. As a result, Eco-tank is ideal for school as these buildings are often erected within a short timeframe. 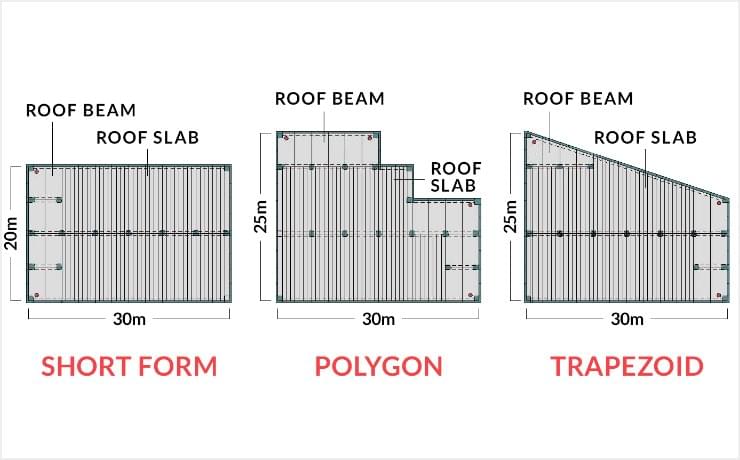 Eco-tank offers 5 or 10m spans with two types of beam. These can be erected horizontally or vertically, making possible a range of sizes 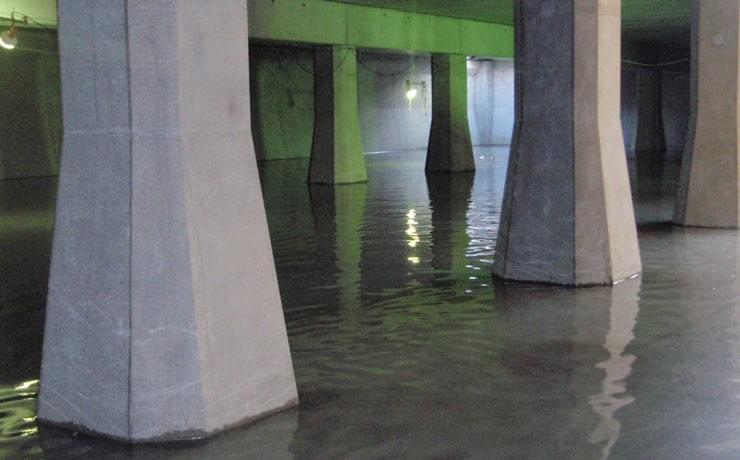 Reduced columns ensures that water inhibition rate on columns and walls is reduced, storage level is greater than conventional tanks and depth is greater than tanks of a comparable surface area 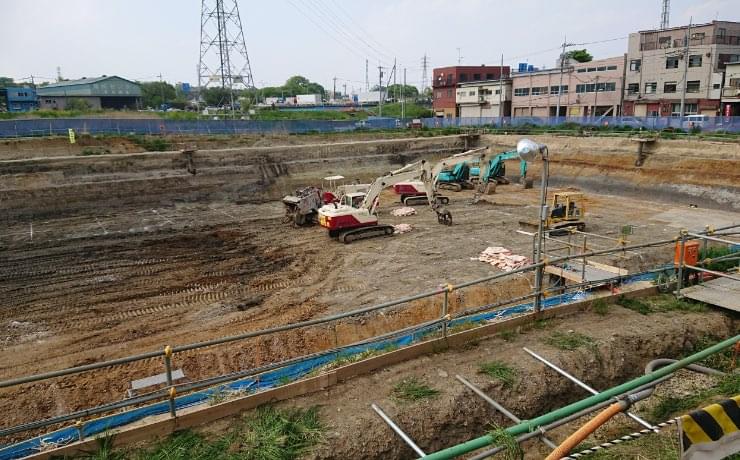 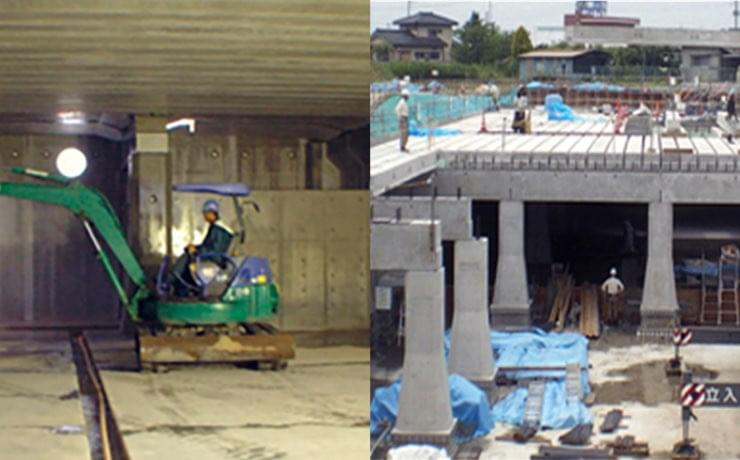 The space between columns is wider than conventional storage tanks, making it easier for cleaning vehicles to access the tank 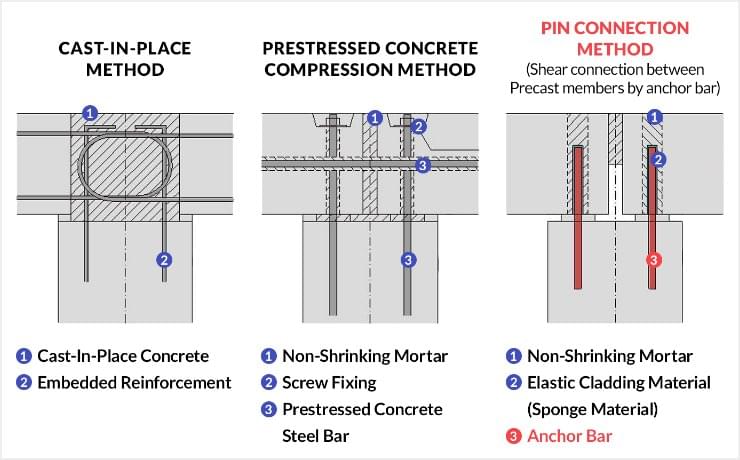 Pillars are pre-cast in concrete and connected by pin-type structures in the roof, which dramatically reduces construction time 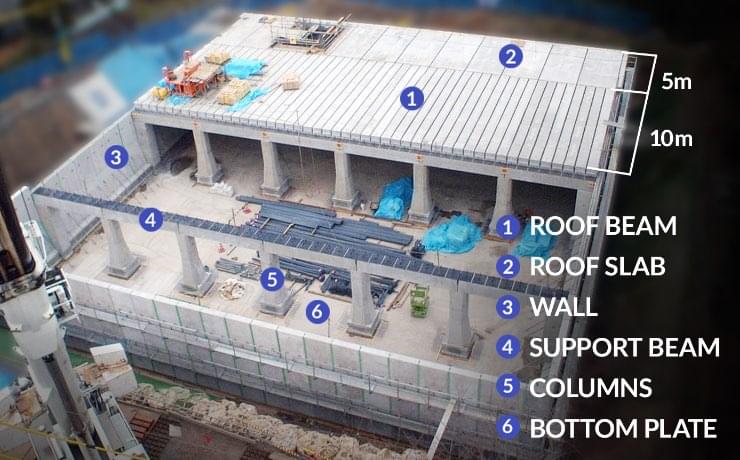 Our greening solutions are installed as follows: 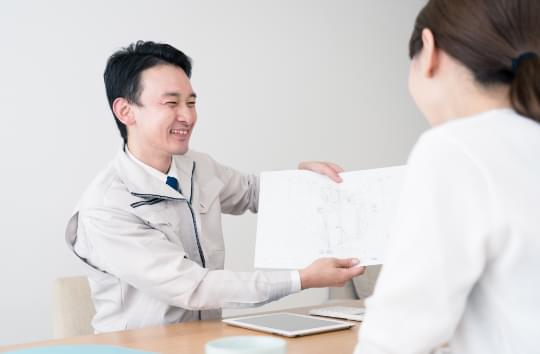 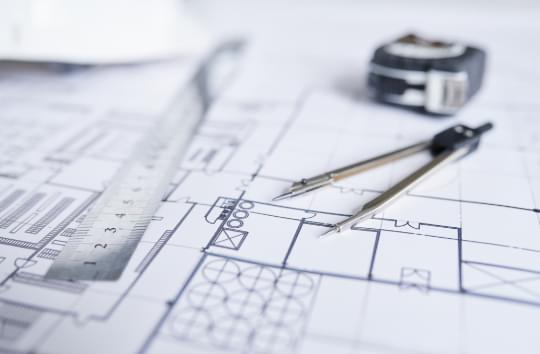 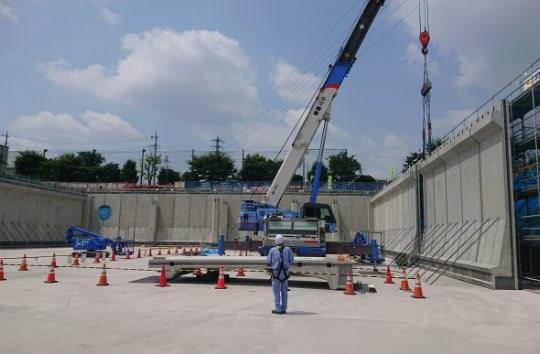 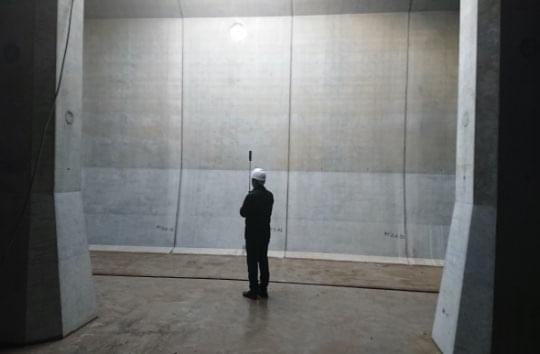 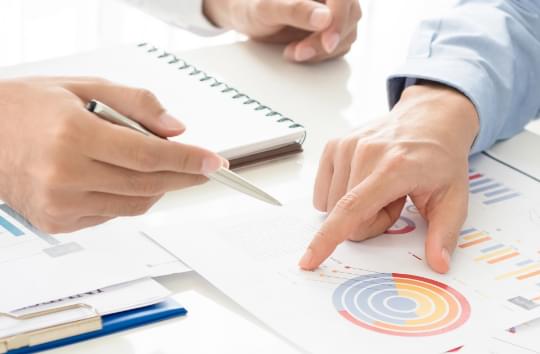